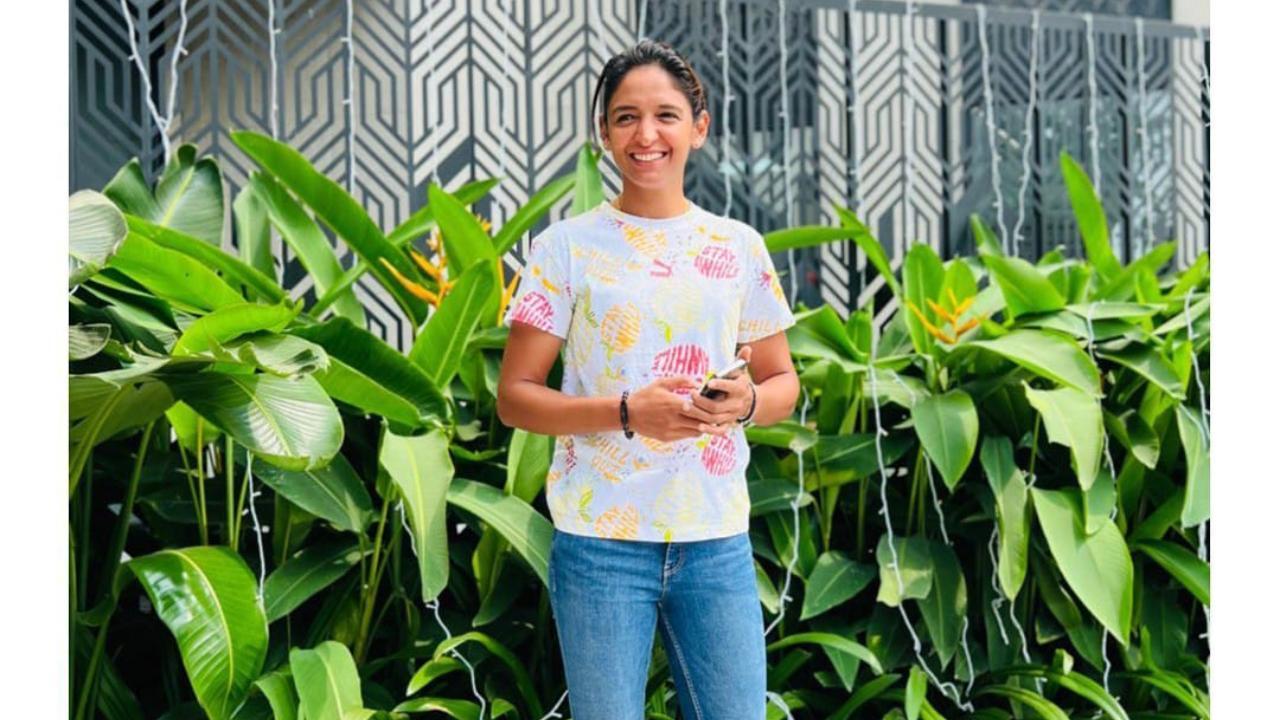 Indian women’s cricket team captain Harmanpreet Kaur on Thursday denied any differences with Ramesh Powar, who has been sacked as head coach less than two months into the T20 World Cup.

In a repeat of the 2018 saga when Powar was replaced as head coach after having loggerheads with the then captain Mithali RajThe former India spinner once again faced the ax and was sent to the National Cricket Academy, reportedly on Harmanpreet’s request.

Harmanpreet, however, categorically denied reports of a rift and termed it as a decision taken by the BCCI.

“Nothing like that. I’ve always enjoyed working with Ramesh sir whenever I got a chance. We’ve learned a lot from him and grown as a team,” he said on the eve of the five-match T20 international. Huh.” series against australia

“It is BCCI’s decision as to who gets shifted to NCA. He will work there as spin coach, and whenever we go to NCA, Ramesh sir will always be available.”

The board has now appointed Hrishikesh Kanitkar as the batting coach of the team and he will be at the helm for the series against Australia.

in the ‘right hand’
,
Former India all-rounder Kanitkar was in charge when they won a series in Sri Lanka and Harmanpreet He added that he is a “suitable candidate” for the position and that the team is in the right hands.

Appreciating his ‘calmness’, he said, ‘We had a great experience with him when we were in Sri Lanka.

“He is always available whenever required. He brings a lot of experience to the team. We are just looking forward and how we go ahead. We are in the right hands. Whatever decision the BCCI is taking,” he added. Yes, we completely agree with that.”

“She’s very calm. We needed someone who could give that calmness on the field. You must have seen that at a critical time in the past, the girls needed that support, someone who could calmly guide and tell us with some clear ideas of what and how. We experienced this in Sri Lanka.”

He further added that the team was very excited when they came to know that Kanitkar is coming on board.

“If it was a new coach, it would have been difficult, but we have already worked with Rishi sir.

“I don’t think there will be any problem. If a new coach had come, we would have had to tell many things about how we are doing.

“He already knew the kind of work we were doing. I don’t think there will be any major changes.”

“When we learned he was coming on board, there was a lot of positivity from the team as we really liked the way he worked with us in Sri Lanka.”

He recalled how Kanitkar was instrumental in the series win in Sri Lanka after their 50-over World Cup loss earlier this year.

“We discussed with him how to achieve our goals and we talked about setting those small goals. He helped us in terms of how to execute the plans.”

“There were times on that tour when we lost early wickets, but we came back and made big scores. He helped us understand how to bat in those conditions.”

Paying equity is a big motivator
,
The Indian skipper also spoke on the BCCI’s decision to bring in pay equity, which means centrally contracted male and female players will get equal match fees.

As per the new policy, women players will now get Rs 15 lakh per Test, Rs 6 lakh for an ODI and Rs 3 lakh for a T20 International. The new pay structure will be applicable from the series against Australia.

“It is an excellent decision taken by the BCCI. Equal pay is something that inspires a lot of current players and upcoming stars.

“It gives a lot of responsibility. We know a lot of people are watching us whenever we go out and play. We want to give our 100 percent.”

Certainly it was the first step, said Harmanpreet.

“Domestic cricket is very important. Now, the women’s IPL is coming, and all those things will be important for domestic cricketers. There is money involved, and with that we will get a lot of good domestic matches. You. We just need to perform. “

Next goal, a global title
Harmanpreet said that her main aim is to win an ICC global title which is missing from her trophy cabinet.

“We have to play good cricket now, taking a lot of responsibility as a team. In every tournament we are reaching the final, we are yet to win the big trophy. But the way we are playing , a lot has changed in him.” Country.”

Sneh Rana has been ignored for the series but the Indian skipper said she is still on the radar and can bounce back with good performances in the domestic circuit.

“Rana and others are good players, whenever they perform, they will come back,” he added.

India will play the first two T20Is at the DY Patil Stadium on December 9 and 11 before heading to the CCI for the remaining three fixtures on December 14, 17 and 20.
This series will be a good preparation for the T20 World Cup starting in South Africa from 10 February.