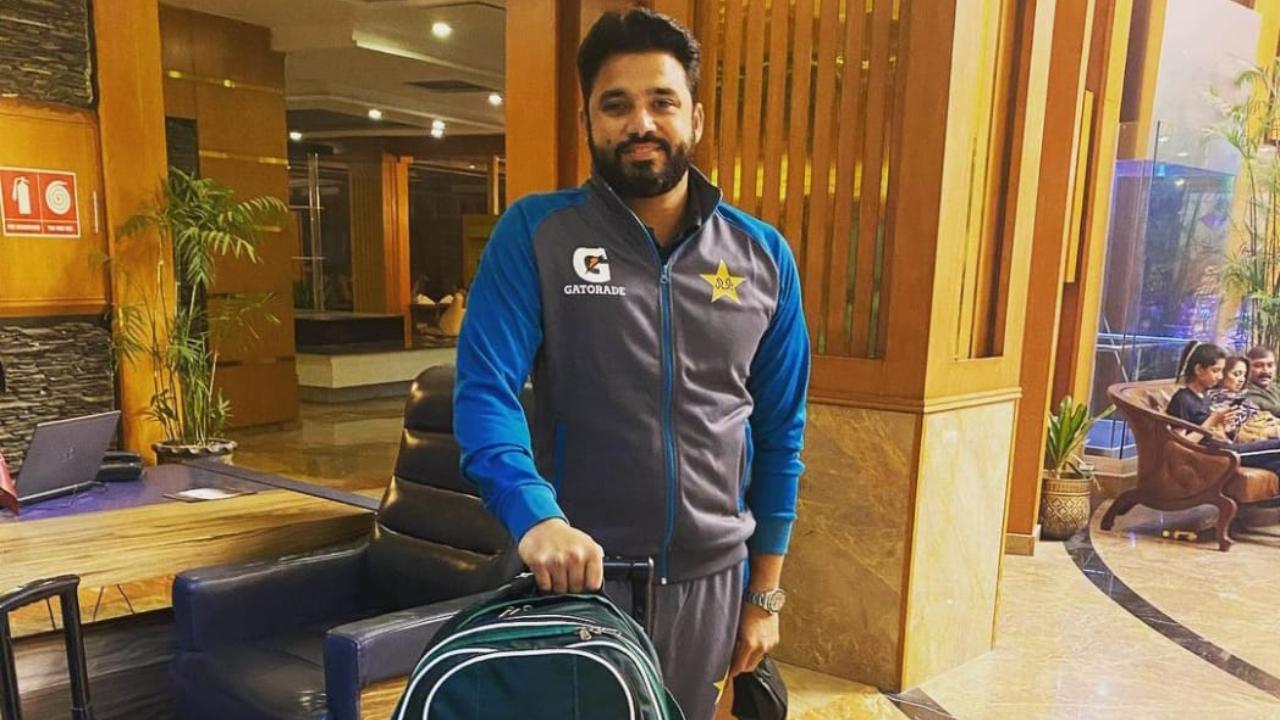 Former Pakistan captain and one of their key batsmen, Azhar Ali has decided to retire from Test cricket after the third and final match of the series against England starting here on Saturday.

Azhar, 37, has so far scored 7097 runs in 96 Tests at an average of 42.49. He has 19 centuries and 35 half-centuries to his credit, with his highest score in the format being an unbeaten 302 in a day-night game against the West Indies. He also has eight Test wickets to his name.

“It is a great honor and privilege for me to represent my country at the highest level. It is always difficult to decide when to call it a day, but, after thinking deeply, I have realized that this is my It’s the right time to retire.” From test cricketAzhar said in a statement on Friday.

“There are many people I am thankful for in this difficult, yet beautiful journey. I would like to make a special mention of my family, without whose sacrifices I would not be where I am today. My parents, wife, siblings And kids have always been my strength.”

Azhar thanked all his teammates with whom he shared a good understanding on and off the field.

“I have had the privilege of sharing a dressing room with some of the most outstanding cricketers with whom I share a strong bond. I feel very enriched to call these people my friends. I also get to play under some amazing coaches. Lucky to have got to play with.” Always be grateful,” Azhar said.

Starting off as a wrist spinner, becoming a mainstay of the Test batting line-up for the better part of 12 years was not easy.

“I retire from international cricket as a complete cricketer, having accomplished most of the goals I set for myself. Not many cricketers go on to lead their countries, and that I was able to captain Pakistan , it’s a matter of great pride for me. Being a kid who started off as a leg-spinner and went on to become a mainstay in the Test batting line-up, I had the fondest moments of my life which I will always cherish Will cherish for,” he signed off.