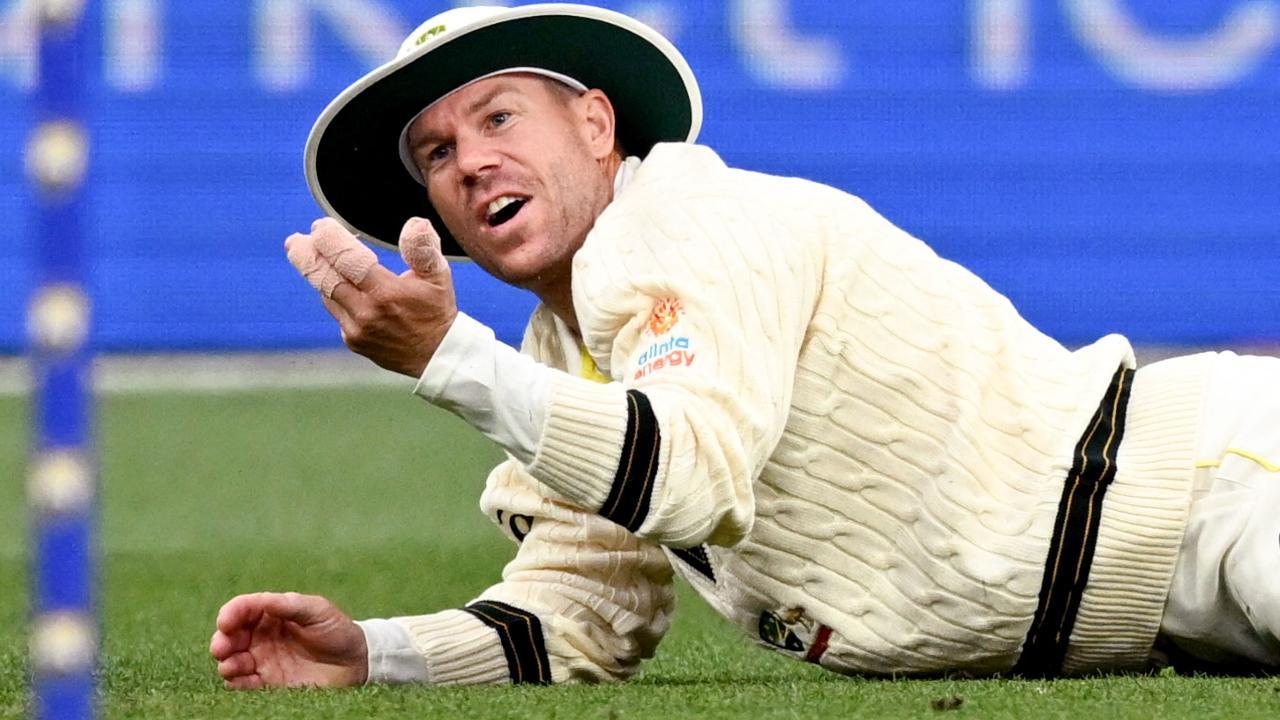 star australia opener david warner On Thursday, he said he is “committed” to playing in next year’s 50-over World Cup in India but will quit if the team management says “it’s time”.

The 36-year-old, who had been going through a prolonged slump in red-ball cricket, silenced his detractors by scoring a double century in his 100th Test.

Asked whether the second Test against South Africa, which Australia Won by an innings and 182 runs in what would be his last Boxing Day Test, the southpaw said, “I am committed to playing the World Cup next year.”

“I’ll keep myself fit, try and keep scoring, but if they (team management) pat me on the back and say it’s time, I’m ready (to leave),” Warner said. Player of the Match’

On Tuesday, one of the finest all-format players became the 10th player in the history of Test cricket to score a century in his 100th match and the second player to score a double century.

Warner said, “Knock will be there for me. I always knew I had the potential to perform on the big stage.”

Australia put up an impressive performance to take an unassailable 2-0 lead in the three-match series.

“Phenomenal achievement from the boys to get the job done. We saw some crazy stuff from (Cameron) Green and (Mitchell) Starc, as well as a brilliant hundred by (Alex) Carey. 100th Test in front of a packed MCG, what a match. It turned out,” Warner said.