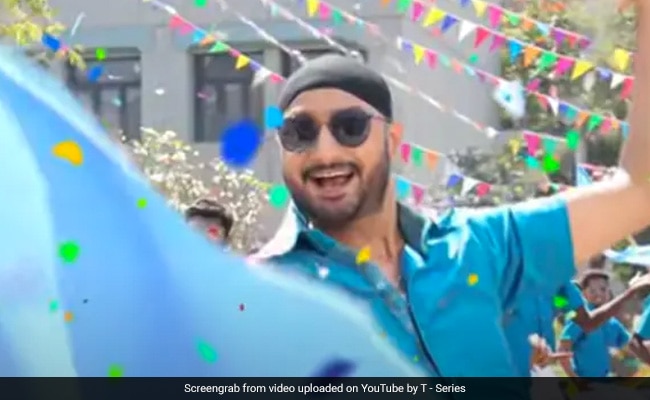 Spinner Harbhajan Singh has announced his retirement from international cricket on Friday. He has announced this through a post on social media. Talking about the statistics, the cricket career of the legendary spinner was very good. He has participated in all three formats of cricket for the country. During this, he also recorded many important records in his name. People are congratulating Harbhajan Singh on social media.

All good things come to an end and today as I bid adieu to the game that has given me everything in life, I would like to thank everyone who made this 23-year-long journey beautiful and memorable.
My heartfelt thank you 🙏 Grateful .https://t.co/iD6WHU46MU

People are also giving many reactions on social media. Commenting on a user, wrote- We have learned to bowl spin while watching you.

All of us kids growing up in the 2000s copied that “arms-opened” action of Bhajji. And now, that he retires, our childhood tells us that we are grown ups now. You are legend. Happy retirement Bhajji https://t.co/DDfqB5CGOE

Another fan has congratulated Harbhajan Singh.

Congratulations.. @harbhajan_singh..
Happy Retirement..
Wish you All the Best.. https://t.co/VzxkPmIndu

Recently there was news that after retiring from international cricket, he can be seen in the country’s prestigious tournament Indian Premier League as an assistant to a team. At present, what will be the next step of Harbhajan Singh, it will be known in the future.

Singh has played 103 Test cricket matches for the country, taking 417 wickets at an average of 32.5 in 190 innings. During this, he also achieved the feat of taking four and five wickets on the cricket field 16 times and 25 times. Singh’s best bowling performance in Test cricket is eight wickets for 84 runs.