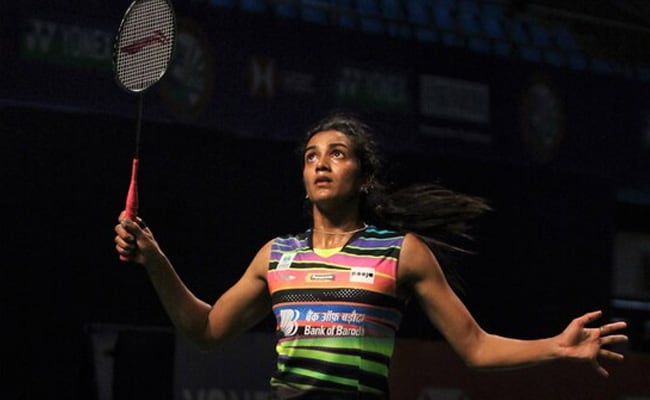 The country’s star shuttler PV Sindhu definitely won the gold medal in the World Championship this year but struggled with poor performance for the rest of the year. Another female badminton player of the country, Saina Nehwal’s performance also came down in the graph this year. young Lakshya Sen (Lakshya Sen) A year of mixed success for Indian badminton emerged as a hope for the future. After two silver and two bronze medals, Sindhu gave India its first gold in the World Championship, although after that she could not repeat the form. India got two medals from the World Championship in Switzerland. Besides Sindhu, B Sai Praneeth won bronze in men’s singles, 36 years after Prakash Padukone won the medal. In doubles, the pair of Satwik Sairaj Rankireddy and Chirag Shetty won the Thailand Open Super 500 title and reached the final of the French Open Super 750. They became the first Indian pair to win the Super 500 title.

PBL Auction: Rs 77 lakh imposed on Sindhu. Bet of, know which team will play for..

The 18-year-old Lakshya has won five titles this year and reached a career-best 32nd ranking. Saurabh Verma won the Super 100 title in Vietnam and Hyderabad. He also reached the finals of the Syed Modi Super 300 tournament. Apart from Sindhu in women’s singles, Saina Nehwal won the Indonesia Masters Super 300 title, however, except for this one performance, Saina’s performance of the year remained sluggish. Sindhu, who won five silver medals last year and gold at the World Tour Finals, has not been in form for most of the time this year. Practicing under the guidance of Korean coach Kim Joo Hyun, Sindhu finished runner-up at the Indonesia Open and won the World Championship gold in Basel. She is the second female player after former Olympic and world champion Zhang Ning to win five medals at the World Championships. She then failed to retain the title in the last World Tour Finals of the season.

In the men’s section, Praneeth reached the final at the Swiss Open and finished the season 11th in the world rankings. Kidambi Srikanth had won four titles in 2017. He also achieved the Commonwealth Games gold and number one ranking in 2018 but this year was average. He reached the India Open final, while in the rest of the tournament, he dropped out of the top 10 in the world rankings due to an average performance and a knee injury. HS Prannoy was ranked 26th in the rankings. Lakshya, who was ranked 109th in the rankings at the beginning of the year , jumped 76 places after being runner up at the Polish Open . He won the Belgium International in September and then went on to win the Dutch Open Super 100 and SaarLorLux Super 100 titles. After winning the Scottish Open in November, Bangladesh won the International Challenge at the end of the year. In doubles, Ashwini Ponnappa and N Sikki Reddy were first round exits in 13 tournaments while three second round exits. Ahead of next year’s Tokyo Olympics, coach Pullela Gopichand will have to ensure that his players are in the best possible rhythm.