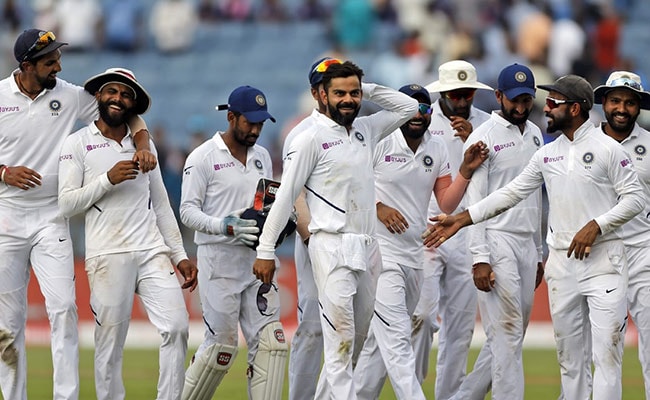 Aakash Chopra is also in the queue

Centurion Conquered. In 3.5 days. Let’s convert this start into the first ever Test series win in South Africa. #SAvInd

Starting the year at the Gabba and finishing it thus at Centurion is a mighty achievement. The WTC final was the only aberration in a great year of test cricket

ANI people are also not behind

Superb clean up job by India after lunch. Was getting to be close what with Bacuma batting so well. Ultimately, India’s consistently aggressive approach paid off. Terrific performances by Shami and Bumrah in both innings. But before that came Rahul’s century. Decisive factor IMO

While the cricket fans are happy on this victory, the fans of King Kohli are even more happy. There is a great response on social media.