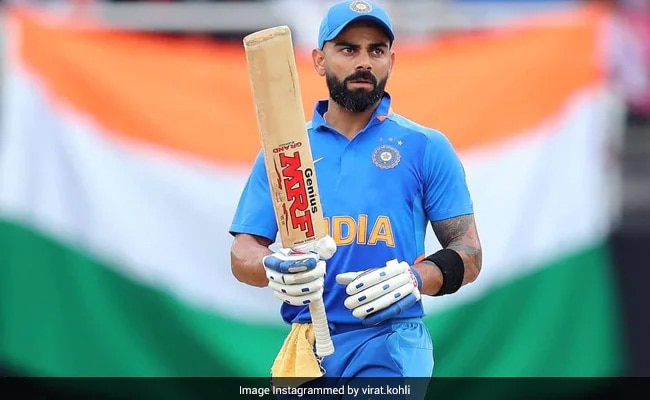 There is something about King Kohli, no one becomes Virat just like that. India lost by 10 wickets in the match between India and Pakistan. Due to this, there was a lot of anger among the Indian fans. Due to this defeat, apart from Virat, Rohit, trollers started trolling Mohammed Shami on social media. Shami is being trolled on the basis of his religion. However, many Indian cricketers have posted on social media in his defense. Recently, King Kohli has also supported Shami, which is becoming viral on social media.

Glad to see #ViratKohli said it in as many words. pic.twitter.com/gWPHOowVQK

During the press conference on the eve of the match against New Zealand, Kohli said, ‘There is a good reason for us to play on the field. Those who write on social media are not the spineless people who do not have the courage to talk to any person face to face. For some group of spineless people, making fun of someone on social media has become a means of entertainment which is unfortunate.

This statement of King Kohli is going viral on social media.