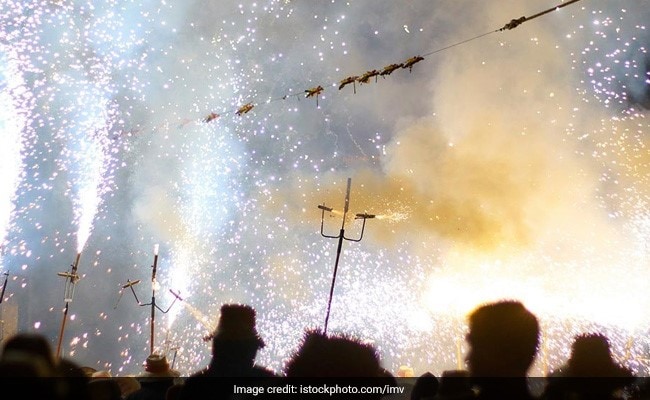 Firecrackers are being burst in India after the defeat of Pakistan in the semi-final of the T20 World Cup. People are celebrating. People are posting videos, memes on social media. India is already out of this tournament. In such a situation, the social media users of India are very happy. In the match held on Thursday, the second match of the semi-final was played between Australia and Pakistan. In this match, Pakistan batted first and gave a target to Australia. Chasing the target, the team won the match as soon as 1 over was left and made its presence in the final. There is an atmosphere of happiness among Indians on Australia’s victory.

This is what Pakistan tweeted for India

See you next year! #NZvAFG#T20WorldCuppic.twitter.com/vzdmxA0BlY

Have you got the taste?

Modi’s shadow
Australia is our brother????