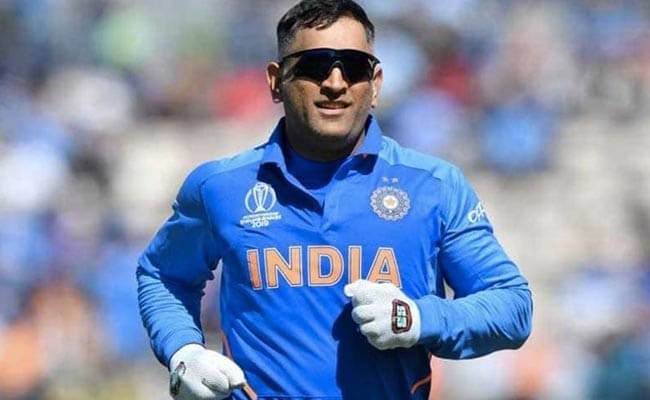 Today social media has become Dhoni. Dhoni-Dhoni is happening everywhere. It seems that this is not social media but stadium (MSD). The biggest reason behind this is that on this day, Rajkumar Mahendra Singh Dhoni of Ranchi made his ODI debut. Dhoni’s name will always be included in the list of those captains who have taken Team India to new heights. Dhoni led India to victory in the World Cup as well as the T20 World Cup and made it the champion of the Champions Trophy. #MSDHONI is trending on social media today.

Dhoni is different in terms of records. The people of the country like Dhoni very much. Not only this, Mahi also has many international fans, who love her very much. Dhoni is present in the stadium like a king. Be it Sri Lanka or Pakistan, Dhoni rules the hearts of fans everywhere.

Just 17 years ago today, in 2004, Mahi made his debut against Bangladesh, although Mahi’s tour of Bangladesh was a bit difficult, but after that the whole world knows what Dhoni is.

17 Years ago, He came and changed the face of Indian cricket.@MSDhoni , #MSDhoni , #WhistlePodupic.twitter.com/8j3sez5Elz

This kind of respect & love he earns as a sportsperson. And that’s really huge.#17YearsOfDhonism
pic.twitter.com/gbBUqC5oNB

Most Lovable Person on Earth❤️#17YearsOfDhonism#MSDhoni
A Boy From Small Town to rule all over World❤️🇮🇳. pic.twitter.com/mVEWM9h1wo

First, Dhoni proved himself as a player, then under Dhoni’s captaincy, Team India won all three major ICC tournaments.