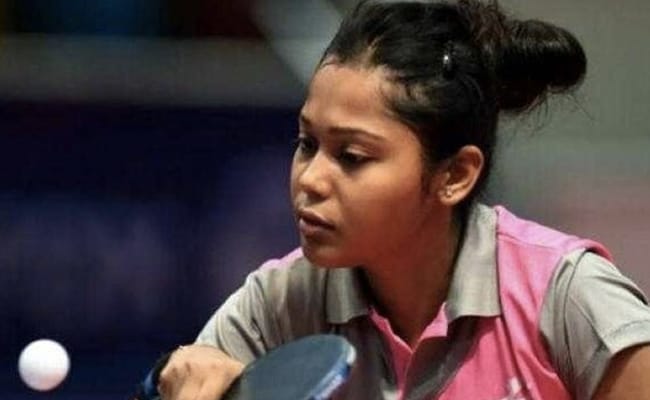 Seven sports talents of the country Padma Shri Award (Padma Shri award) will be awarded. from the government today 119 Padma Awards was announced. In this, seven Padma Shri awards will be given to the personalities of the field of sports. These include P Anita from Tamil Nadu, Mouma Das from West Bengal, Anshu Jamsenpa from Arunachal Pradesh, Madhavan Nambiar from Kerala, Sudha Singh of Uttar Pradesh, KY Venkatesh from Karnataka and Virendra Singh from Haryana.

The Union Home Ministry said that the President has approved the conferment of 119 Padma Awards, of which seven are Padma Vibhushan, 10 Padma Bhushan and 102 Padma Shri. 29 of the Padma awardees are women. Of these, 10 people are foreigners, overseas Indians, PIOs and OCIs and one person is from the transgender category. Of these, 16 people have been given Padma awards posthumously.

Padma Award in recognition of exceptional service to the nation, humanity
Vice President M Venkaiah Naidu on Monday congratulated those selected for the Padma awards, saying these awards are a recognition of exceptional service to the nation and humanity. The Vice President’s Secretariat tweeted, quoting Naidu, “I congratulate all those selected for the awards today. May his life and work continue to illuminate the lives of other people of the society.