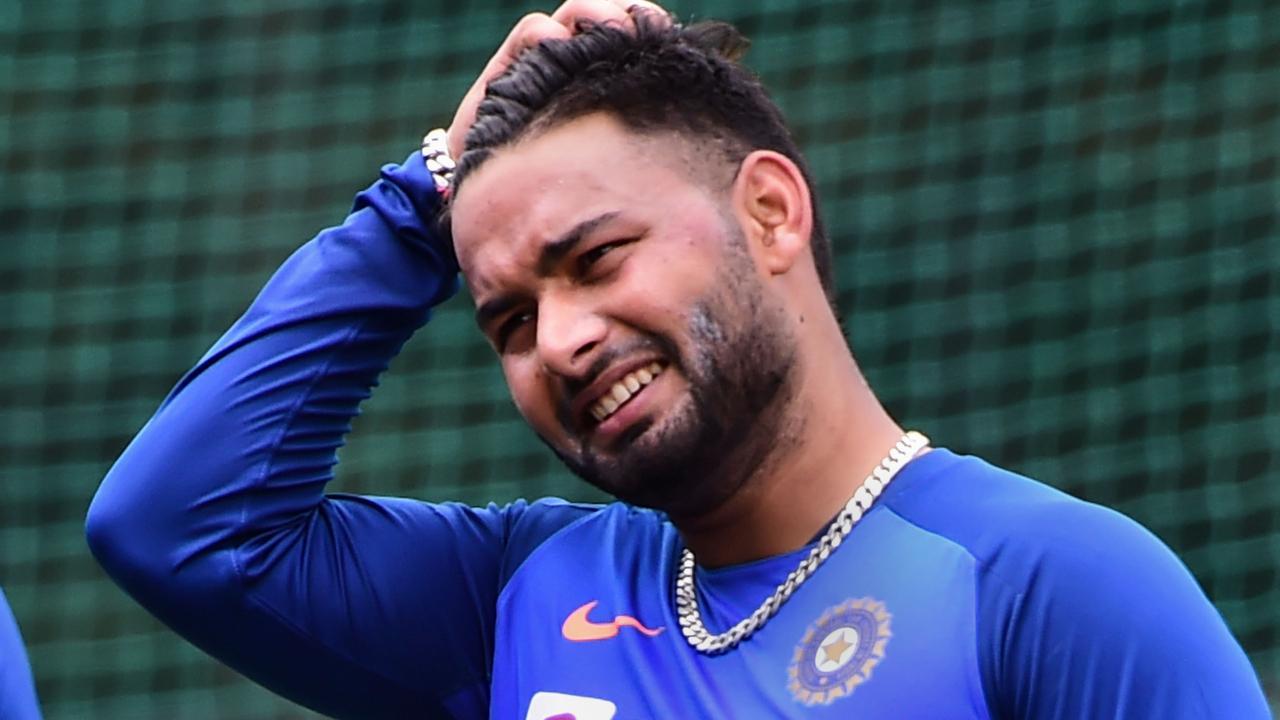 Rishabh Pant’s plan to surprise his mother before the new year turns into one terrible accident His car collided with the divider on the Delhi-Dehradun highway in the early hours of Friday.

India’s star wicket-keeper batsman was lucky to escape serious injuries thanks to his alertness, jumping out of his Mercedes just in time as the car burst into flames after hitting the divider.

First to join Dr. Sushil Nagar pant At the emergency ward of Saksham Hospital near Roorkee, they said the cricketer had not suffered any fractures but had ligament damage to his knee, which would require further investigation.

“He was fully conscious when he was brought to our hospital and I spoke to him,” Nagar told PTI. He wanted to surprise his mother and was going back home.

There were major bruises on his back but Nagar said they were not burn wounds.

“The injuries were because he jumped out of the car by breaking his car window when it caught fire. As he landed on his rear side on the side of the road, the skin peeled off. But these are not burn injuries and not very serious.”

On his way home in Roorkee on Friday morning, a 25-year-old man dozed off and lost control of his Mercedes. He was alone in the car.

The accident took place at Mohammadpur Jat in Mangalore town of Haridwar district.

He suffered injuries to his head, back and legs but his condition is stable.

Nagar said, “He had two lacerations (blunt trauma) on his head, but I did not stitch it. I have recommended him to Max Hospital, where a plastic surgeon can see him.”

However, the doctor said that Pant has torn a ligament in his right knee and the extent of that injury can be ascertained only after an MRI scan.

“However, the X-ray report done at our hospital suggests that there is no bone injury. Yes, he has a ligament tear on his right knee. How serious it is will be known after further tests and a detailed MRI,” he added. can only do.”

There are several grades of ligament injuries and it can take 2 to 6 months to be fully fit, which puts a serious question mark over Pant’s availability for the home Test series against Australia, starting on February 9.

Pant was not a part of the upcoming white-ball series against Sri Lanka starting January 3. He was to join the National Cricket Academy (NCA) in Bengaluru for a strength and conditioning program ahead of February’s Border Gavaskar Trophy.

The explosive left-handed wicket-keeper batsman has so far scored 2,271 runs in 33 Tests with the help of five centuries and 11 half-centuries. He has represented the country in 30 ODIs and 66 T20Is, scoring 865 and 987 runs respectively.