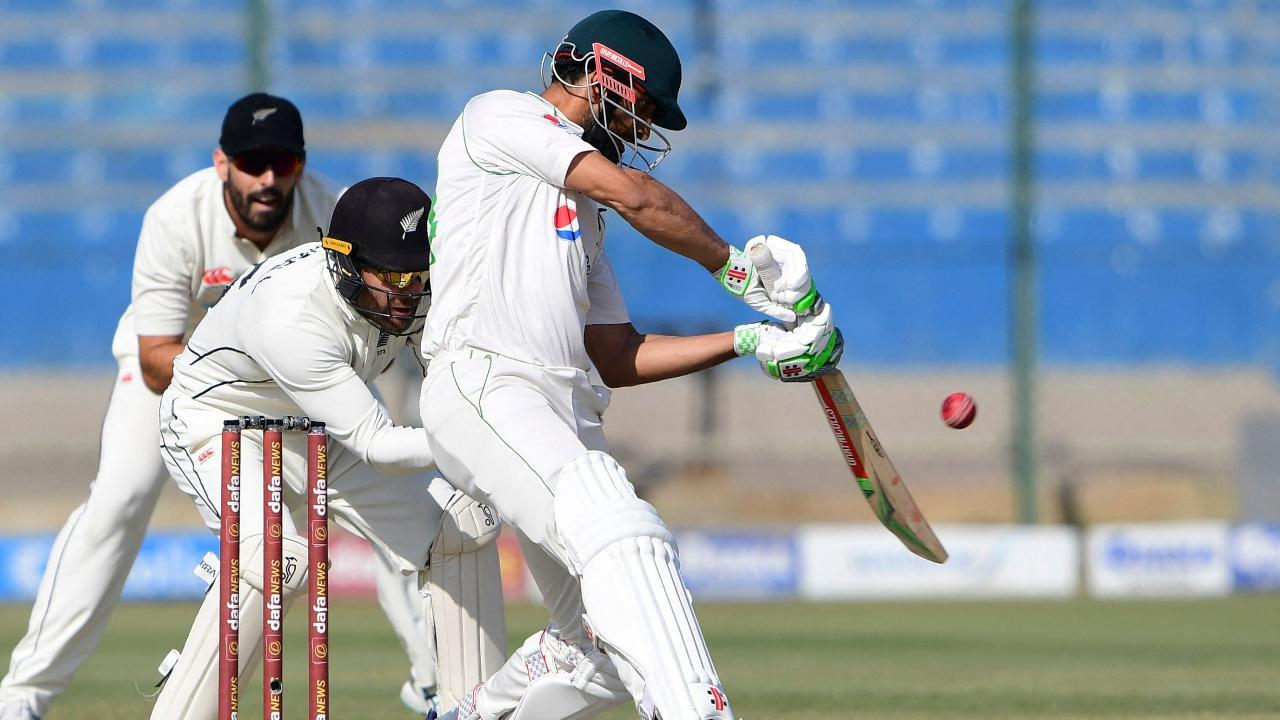 Left-handed batsmen Shan Masood and Haris Sohail were recalled for the three-match ODI series against Pakistan. new zealand next week.

Masood has not played an ODI since 2019 against Australia, while Sohail played his 42nd and last match against Zimbabwe in 2020.

Interim chief selector Shahid Afridi said he wanted Pakistan to use a maximum of 11 ODIs ahead of the Asia Cup and World Cup this year, and Masood and Sohail could be useful in the top-order.

The three-match New Zealand series begins in Karachi on Monday.

Sohail has been impressive in recent domestic cricket and Masood has been a regular for Pakistan since making his Twenty20 debut in September.

Uncapped batsmen Tyeb Tahir and Kamran Ghulam as well as wrist spinner Usama Mir were selected for their impressive performances in the domestic circuit.

The selectors also included fast bowler Haris Rauf and opener Fakhar Zaman after both were injured. Rauf suffered an injury during his debut Test against England in Rawalpindi last month and Fakhar suffered a knee injury during the Asia Cup.

However, fast bowler Shaheen Afridi was ruled out as the medical panel said he needed more time to fully recover from the knee injury he sustained during the T20 World Cup in Australia.