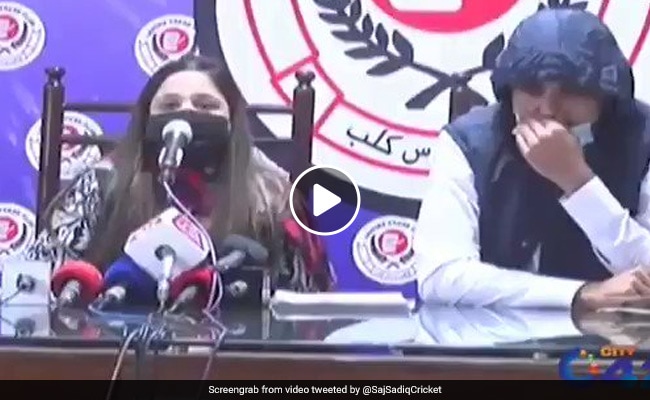 So this lady has made allegations against Babar Azam “he promised to marry me, he got me pregnant, he beat me up, he threatened me and he used me”
Video courtesy 24NewsHD pic.twitter.com/PTkvdM4WW2

This video has been shared by a Twitter user named Saj Sadiq on his social media account. So far more than 43 thousand people have seen this video. At the same time, thousands of people have commented on this.