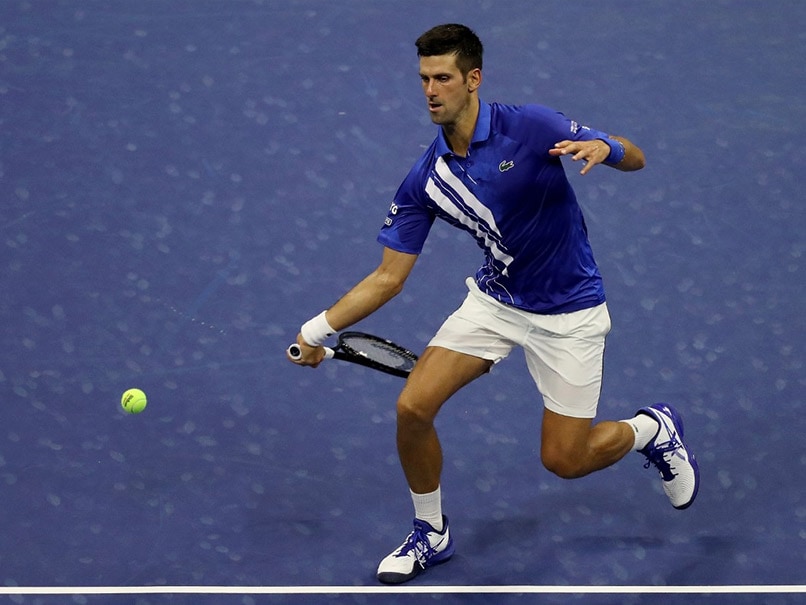 Novak Djokovic was ruled out of the US Open on Sunday for hitting an official during the match. World number one Djokovic went down 5-6 in the first set in a match against Spain’s Pablo Carreno Busta, after which he bowled a ball in the direction of the woman official. The ball hit the lady officer’s neck. Djokovic ran to the officer to check whether she was okay, and after a few minutes the female officer got up and left the court.

Also read: IPL 2020: IPL schedule released, know when and where matches will be played, download schedule

After about ten minutes of discussion with the tournament referee, the umpire announced that Carreno Busta had won the match. Djokovic shook hands with Careno Busta before leaving the court. Serbian star Djokovic has become the third player to be dropped from Grand Slam history. Prior to this, John McEnroe at the Australian Open in 1990 and Stephen Kobek at the French Open in 2000 were dropped.